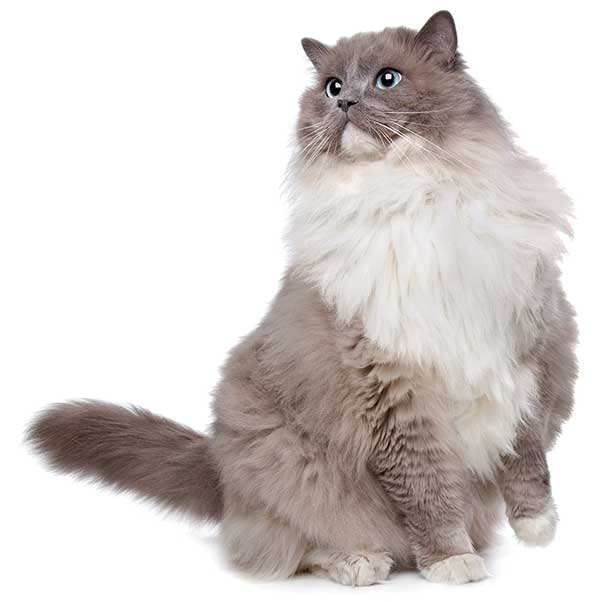 Supplementation with L-Carnitine is essential to improve the functions of burning fat obtaining energy, which decreases the percentage of body fat and improves cardiac functioning.

The cat may also have a deficiency of L-Carnitine in liver disease, due to an insufficient supply of L-Carnitine or its precursors, reduced hepatic synthesis or accelerated use.

Supplementation can help prevent the appearance of Feline Hepatic Lipidosis in obese cats that are in an Anorexia state.

Feline Hepatic Lipidosis is the greatest latent risk in any obese cat against an eventual anorexia and in an uncontrolled weight loss.

Hepatic Lipidosis is the result of a negative energy imbalance with mobilization of peripheral adipose tissue and accumulation of intrahepatic lipids, which leads to hepatocyte dysfunction.

The use of Felifat ™ is recommended within a weight reduction program in obese, diabetic cats, with spinal injuries or osteoarthritis.

In addition Felifat ™ collaborates in the treatment of patients with hyperthyroidism, since under these conditions the organism depletes its reserves of L-Carnitine. 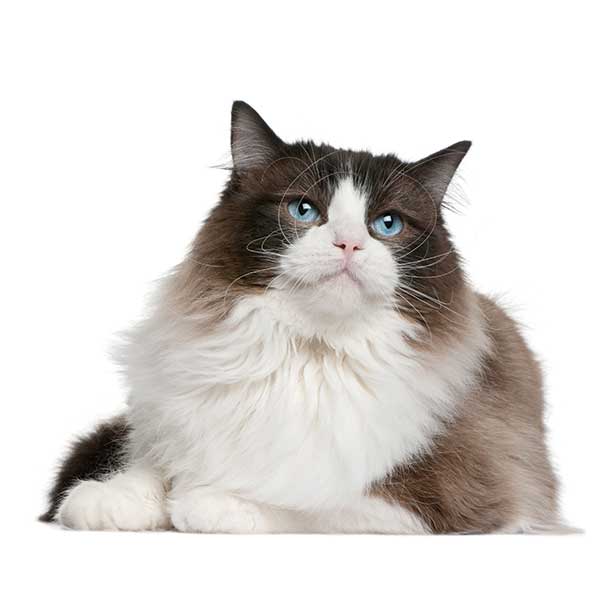 “In cats the contribution of L-Carnitine has shown that it has a beneficial effect on the decrease in body weight.”

Administered orally at a rate of 250mg / cat every 12 hours, accelerates the speed of weight loss. Recommended dosage: Administer 1 to 2.5 ml of Felifat ™ daily, per cat, orally.